I thought I was onto something when I first started formulating this post. I had 'nailed it', this barely tangible idea about the inability to place something in the street, or indeed even photograph something in the street, without knowledge of a vast and very instantaneous audience.  Like kids discovering their self-consciousness there is something deeply inhibiting, and therefore anti-creative, about that.  As soon as you want to please that mass, you are trying to please the institution and that is the very thing street art is positioned against.

Back to the poker face.  I did some reading and it turns out photography has always been there, being shaped by and shaping street art.  I think the resounding difference between the photography of street art of yesteryear and the snaps of today is the speed of delivery and the breadth of audience.

I now have a better idea about how these greats stand out in an environment where thousands compete for recognition.  Their talent is indisputable, but that is not unique as many non 'greats' have equal measures.  But they also have a poker face.  They have an indefinable ability to hold their own against a waive of media assaults.  To grasp twitter, tumblr, flickr, facebook and to shake them until the ripe fruit falls from the trees.  With a poker face, they get to do their work without bowing to the self consciousness of the social forum.  Without allowing it to influence their intent, and thereby, allowing them to have a greater impact on the street.

Some unrelated images from my jaunts this week... 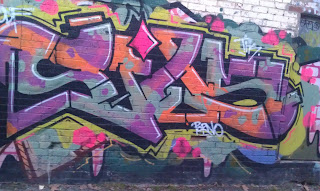 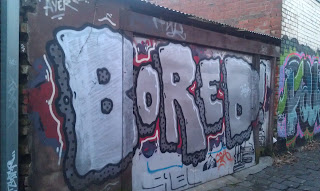 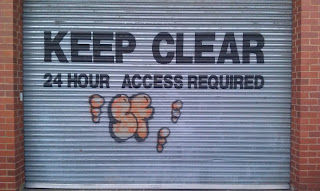 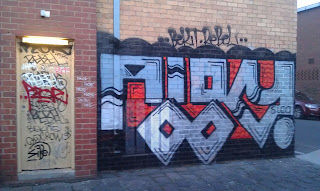 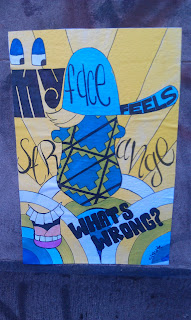 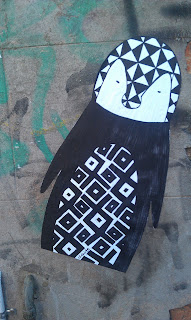 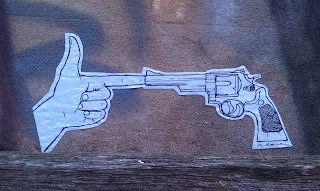