In An Unguarded Moment 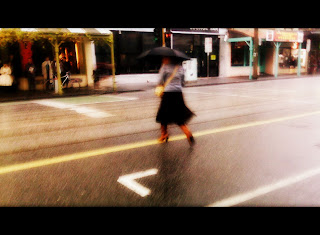 So there was a Fb status update that summonsed street photographers and their subjects to discuss the issue of the unguarded image of a stranger taken without their consent (and our subsequent posting in social media forums). The ensuing debate became about responsibility in a new age (i.e. where so many images are taken and distributed so widely). It also became about taking someone's photo without permission, what delineates lawful and not (actually that one may not have come up), what line there is and when is it blurry, whether you should ask permission, staged images versus capturing a moment and objectifying the subject. It touched on the ridicule of the subject and the dangerous territory of the child subject. 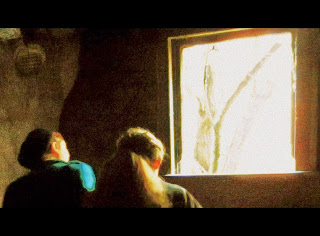 Yes, there are some very insightful folk in Fb land. You might be posting about your smashed avocado and goats fetta, but we are dissecting serious issues here. 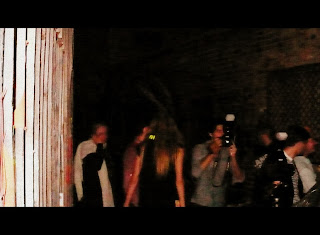 I decided to hunt down some images I have snapped over the years. To be a bit careful treading on this topic I tried to disguise identities.  I noticed that whilst I selected some unguarded snaps of friends laughing, I could not post their images. It wasn't so much out of respect for them, but out of fear of retribution. So to add to this debate, there is something different about capturing the unguarded image of a stranger, and the unguarded image of a friend. Perhaps it is a feeling of entitlement to take the shot because of the distance between the photographer and the subject, or less attachment to the importance of privacy because the person is unknown. Maybe their is a loosening of connection to the unique human subject because the context of documenting life (crudely or respectfully) is different to the context of  capturing shared memories. 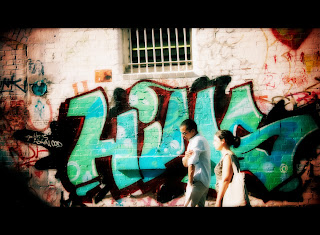 You need to know I have chosen the least confronting voyeuristic photographs I could find for this post and in doing so, I am skewing the topic in my favour, rather than towards the uglier side of the unguarded subject. And I acknowledge an uglier side of the unauthorised capture of the image of a stranger. 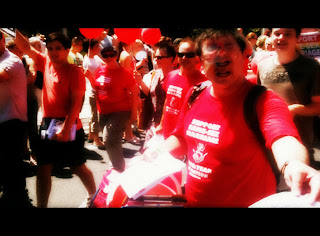 One person's comment rightly intimated I (and others) might be using 'Art' as an idealistic platform to romanticise an ugly behaviour. As human as I think that behaviour is, and as guilty as I am of behaving along side and within it, this is true for me. I think I do trade off the idea of 'Art' as a camouflage. 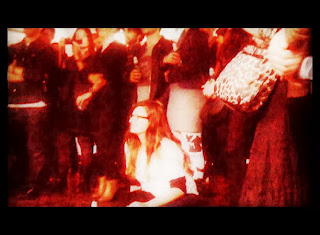 The most important idea that came from this debate, for me, is the need to recognise the reality of the world now. Photographers are not a select few with a big heavy camera and access to a dark room. Photographers are every person with a phone.  The people capturing the unguarded moments are not photojournalists, but strangers from all walks of life. We have become a society that photographs every single thing we do and everything everyone else is doing. We can and do broadcast it all over the world seconds after the image is captured. It is exciting to think of what this means for the world, in terms of our understanding of ourselves and the collective conscience, or at least 'shared knowing'. It is frightening however to see how that creates a further chasm between those with access to technology and those without. And it is horrifying to think of what this means for the privacy of the individual. Now excuse me while I check in on foursquare, upload a photo of the trashed Melbourne Cup reveler who just staggered off the tram and tag you with me at Mario's.