The Year of Good Men 2014. Live Life Without Regrets.

I just posted this on WordPress, with apologies to die hard yahoo/wordpress people, of course. As I explained on that other bloggy stage I am southside – you know, google/gmail. Such a divide.  So what I said over there (and I have to say Blogger, Wordpress have that user friendly thing down pat so step up) ...
2014 heads towards 2015 now and I reflect on some good, decent men who made a difference in this world and left it in our hands, this year.
1. Allen Martin - the man who got Ventolin on the Medicare pharmaceutical list, and steamrolled out submissions on things that really mattered to people in dire need. You wouldn’t know because he never bragged. He just did it.  He founded the Victorian Brain Injury Recovery Association and was a genuine decent human.
2. Ben Naz - the one and only Guerrilla artist who lived life without regrets, and championed principles of equality, fairness and truth. He truly was and is, Manila’s finest. He gave many in the street art community a feeling of solidarity and reminded us of what matters, and why.
3. Gough Whitlam - 21st Prime Minister of Australia – the man who gave us Medicare. He believed in the rights of the Indigenous traditional owners of this land we live in. He gave us legal aid. He gave us an awareness of what equality is. There has never been another like him.
4. William Wood Cullen - My Uncle Bill – by his own description, he was a laborer. A fighter in his youth with regret in later years, but he came from Springburn, Glasgow, where razor gangs bumped up against survival daily. He was kind, decent, principled and pragmatic. He was my Dads keeper, his best friend and confidant. He could croon, recite the International call of Marxism and every line of Tam O’Shanter.

The light we see.
Visible l
Or rather -
The visibility of how light acts
On a surface,
Or through a medium,
That we see. 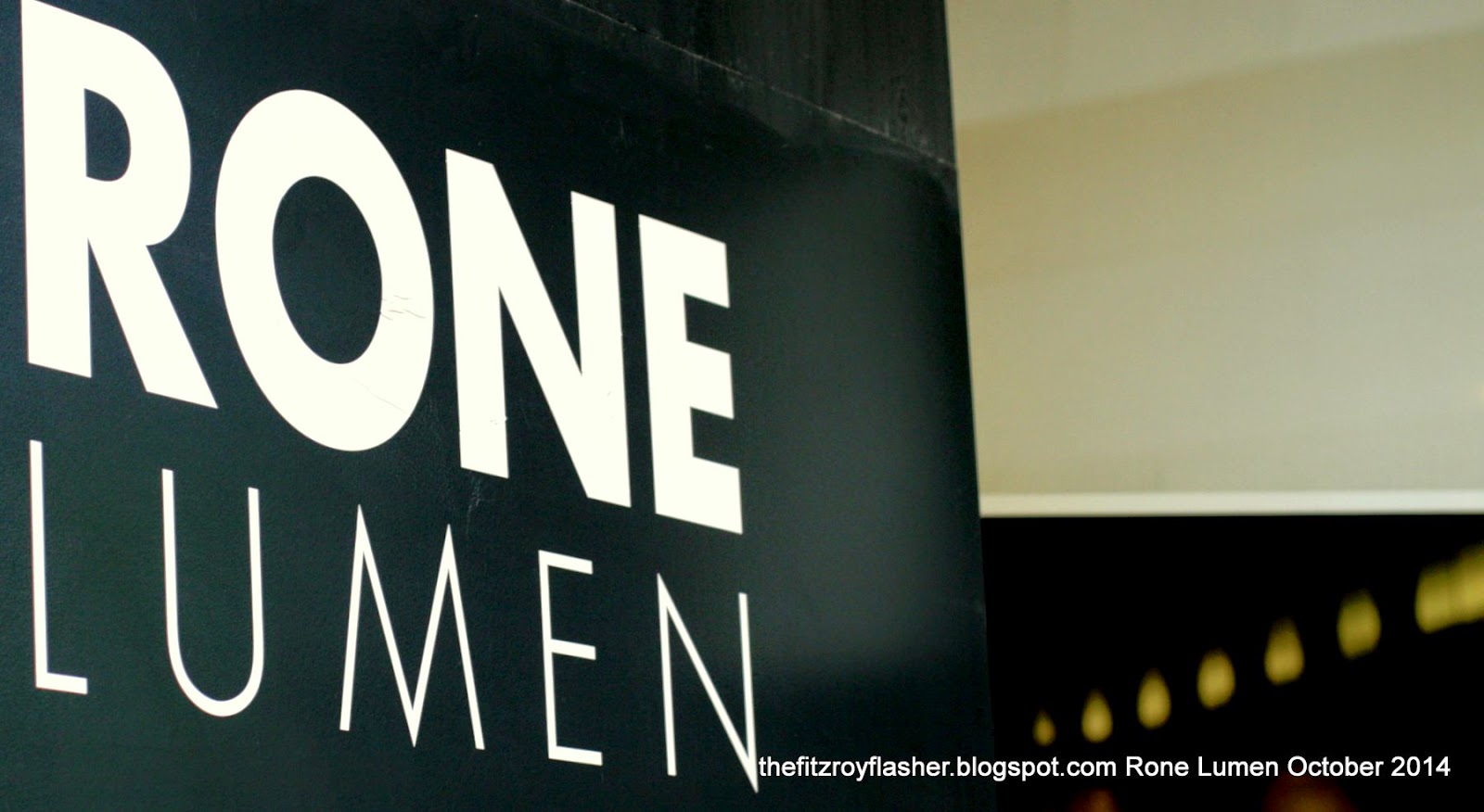 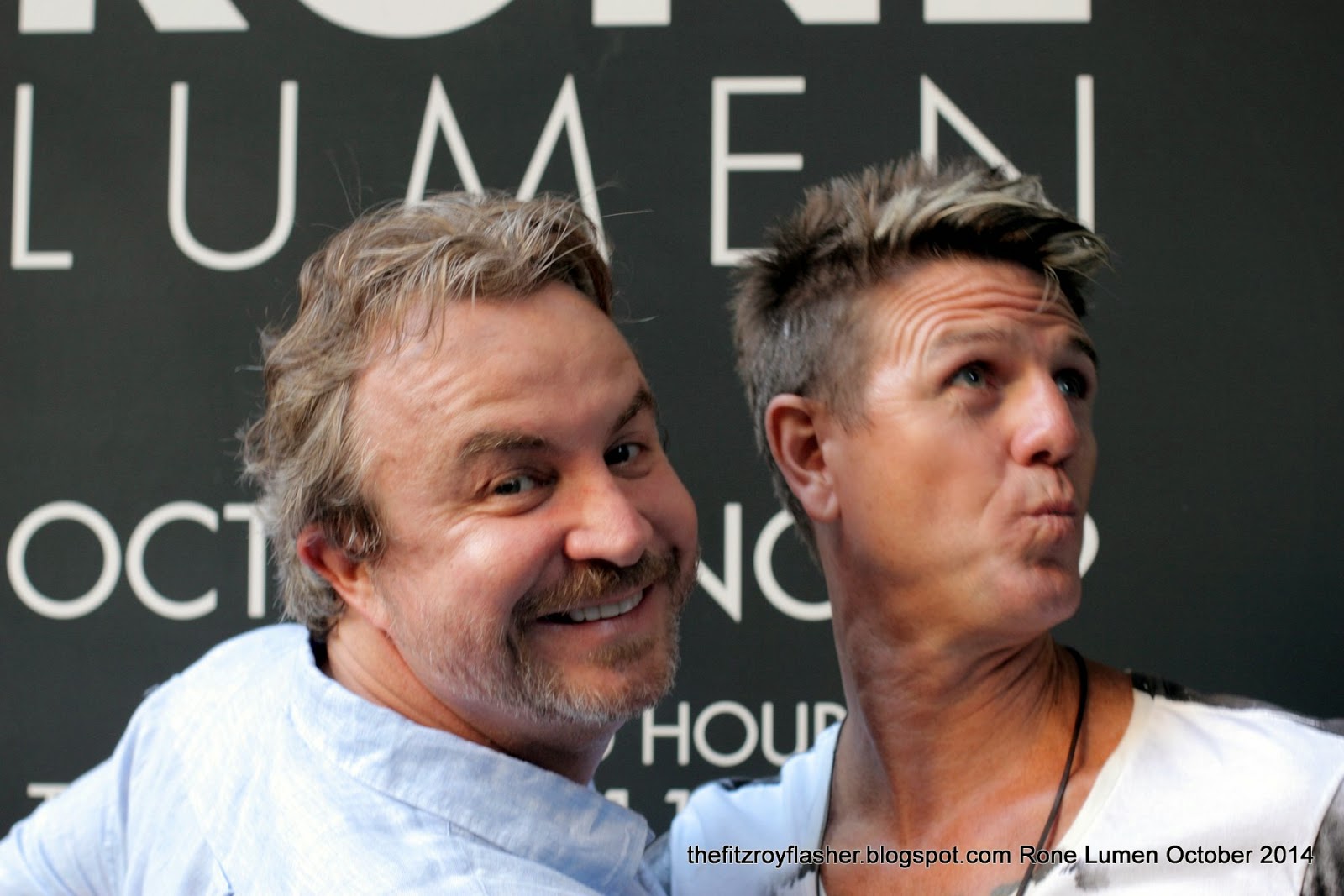 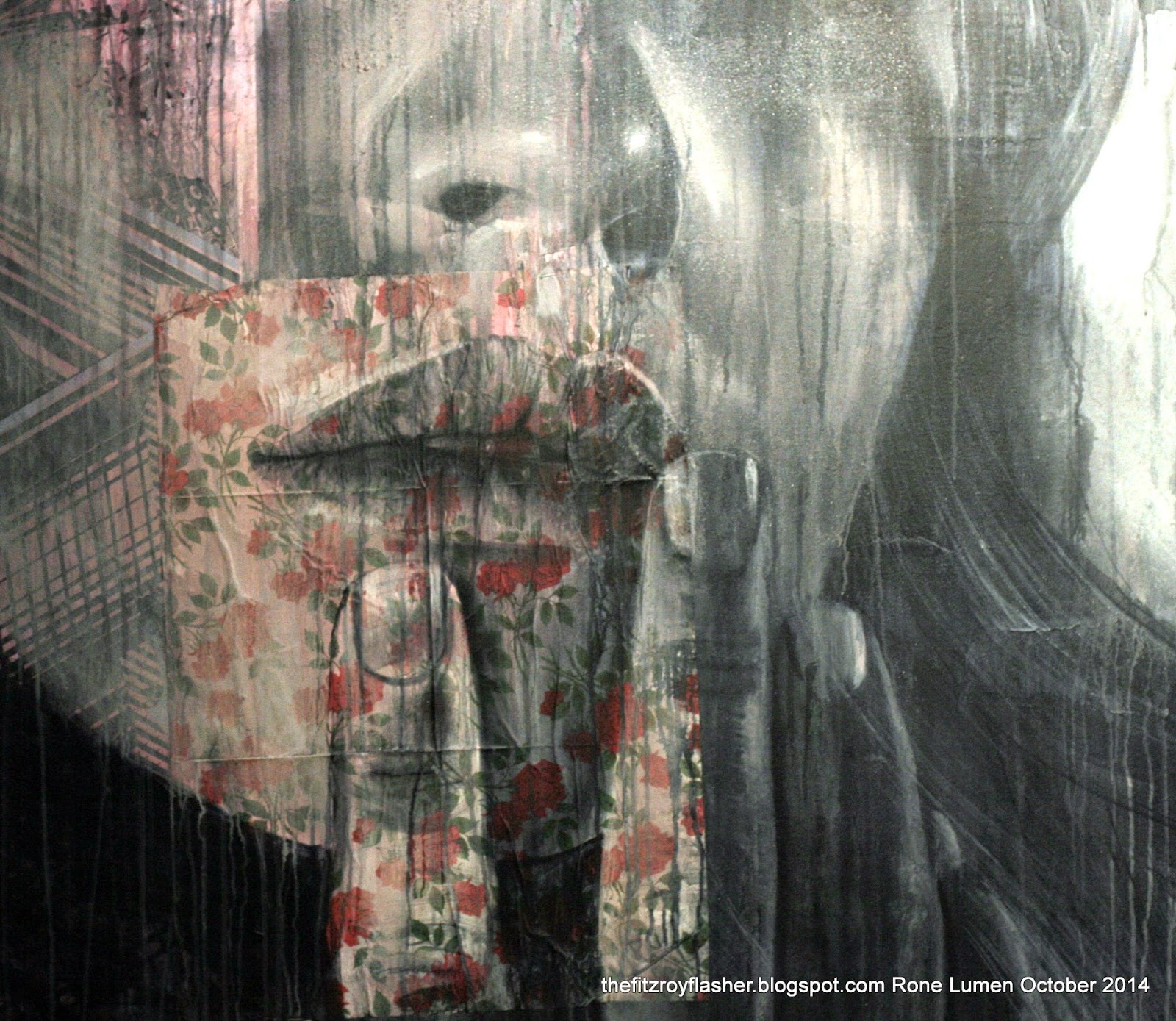 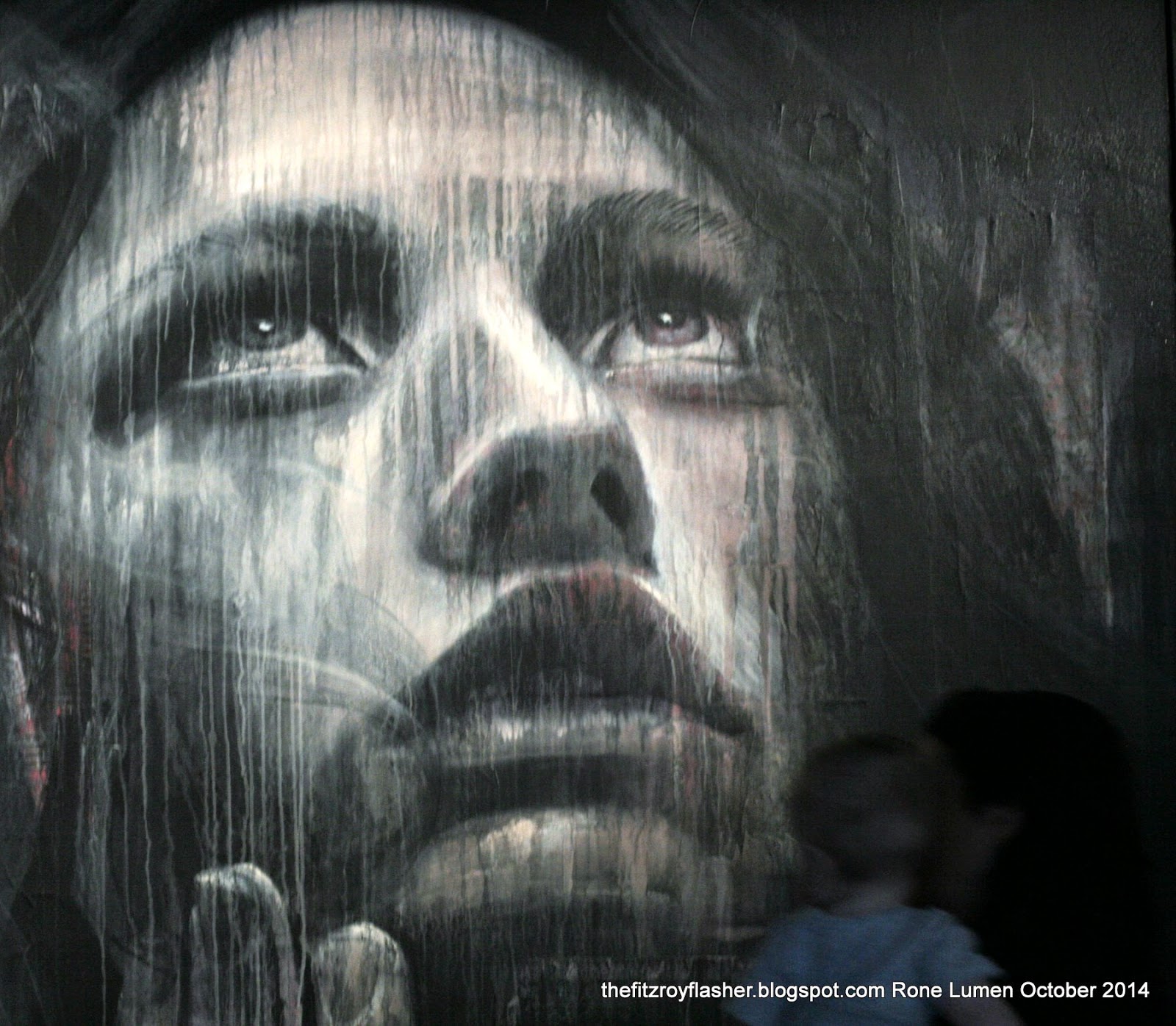 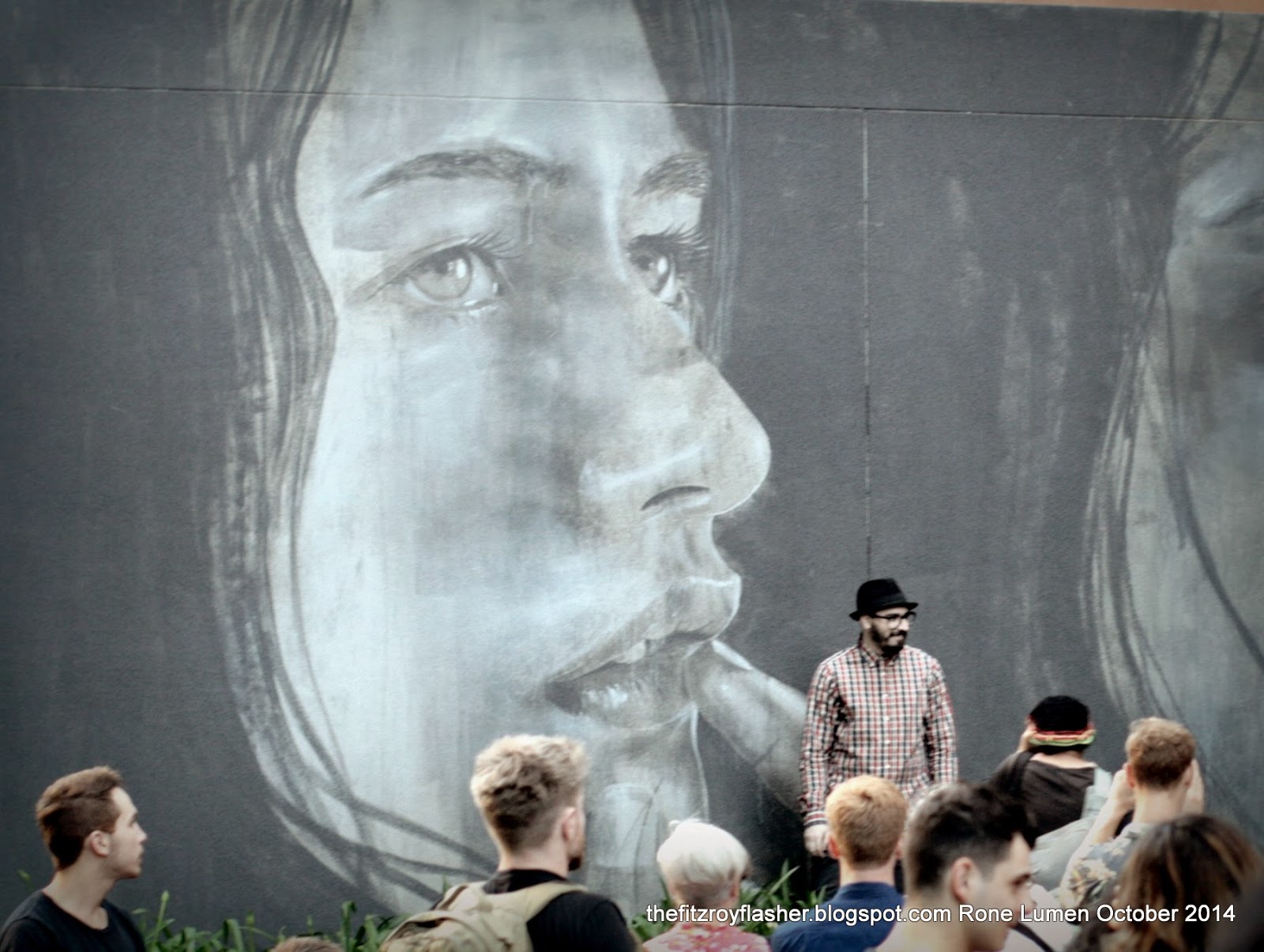 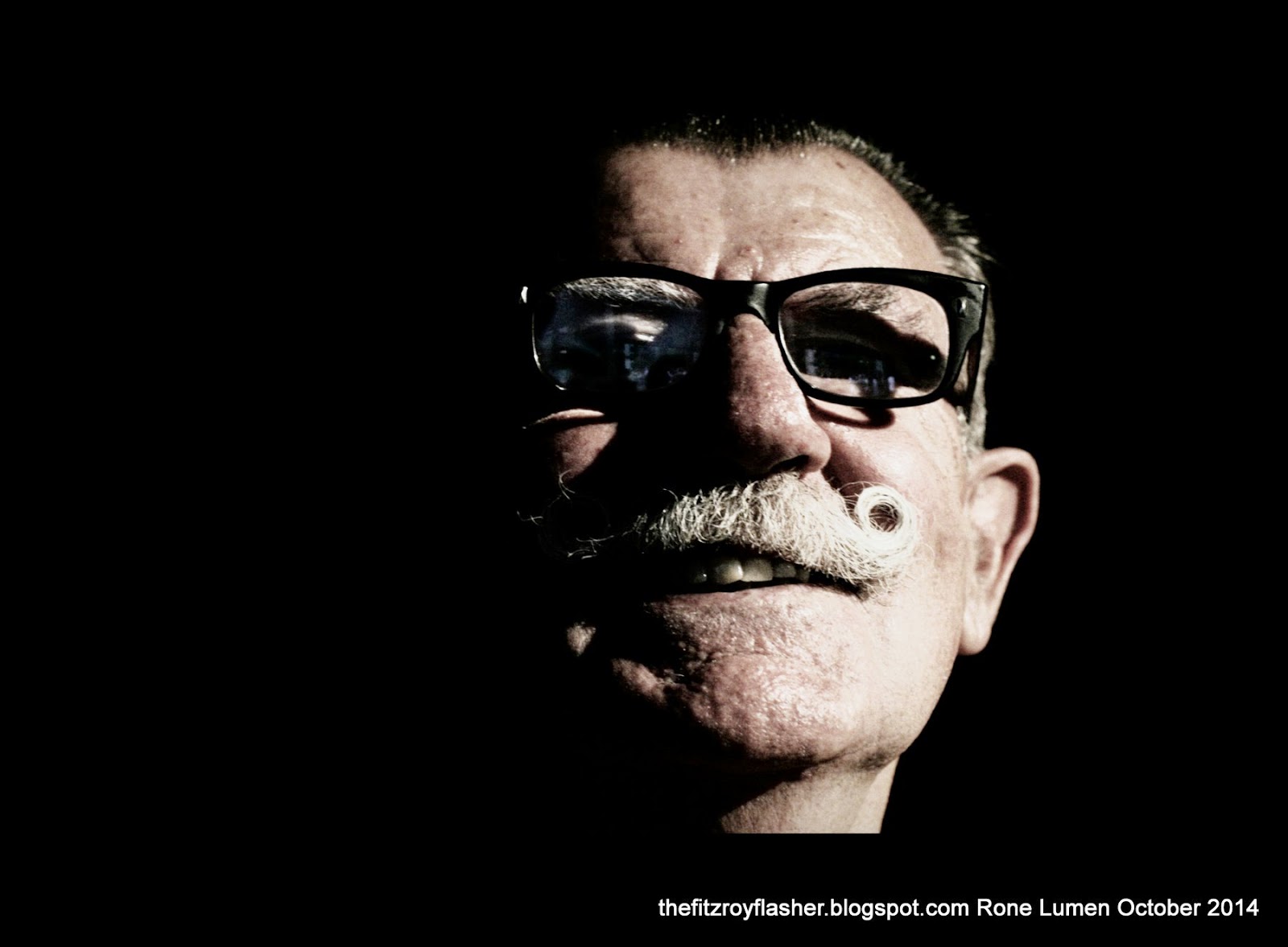 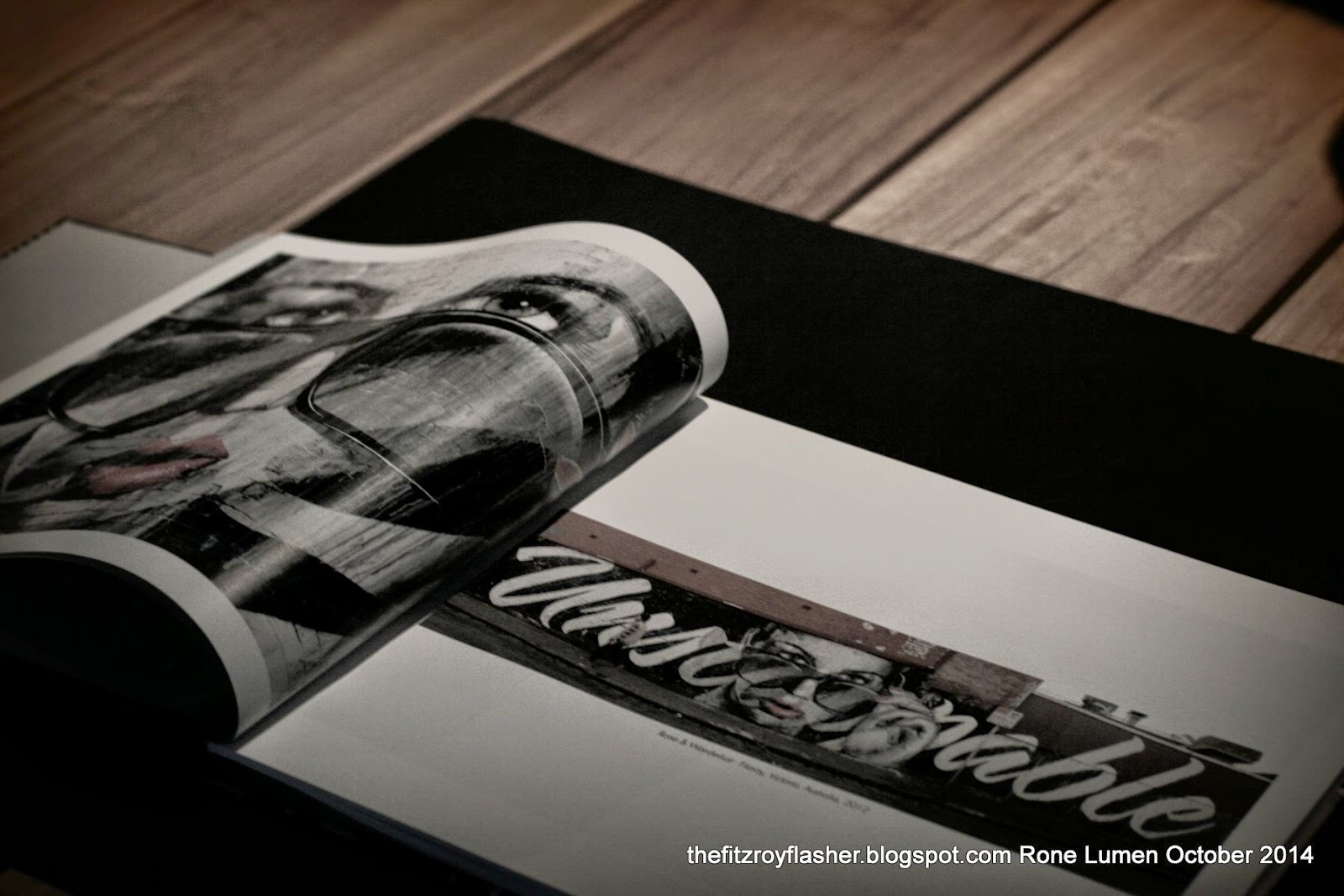 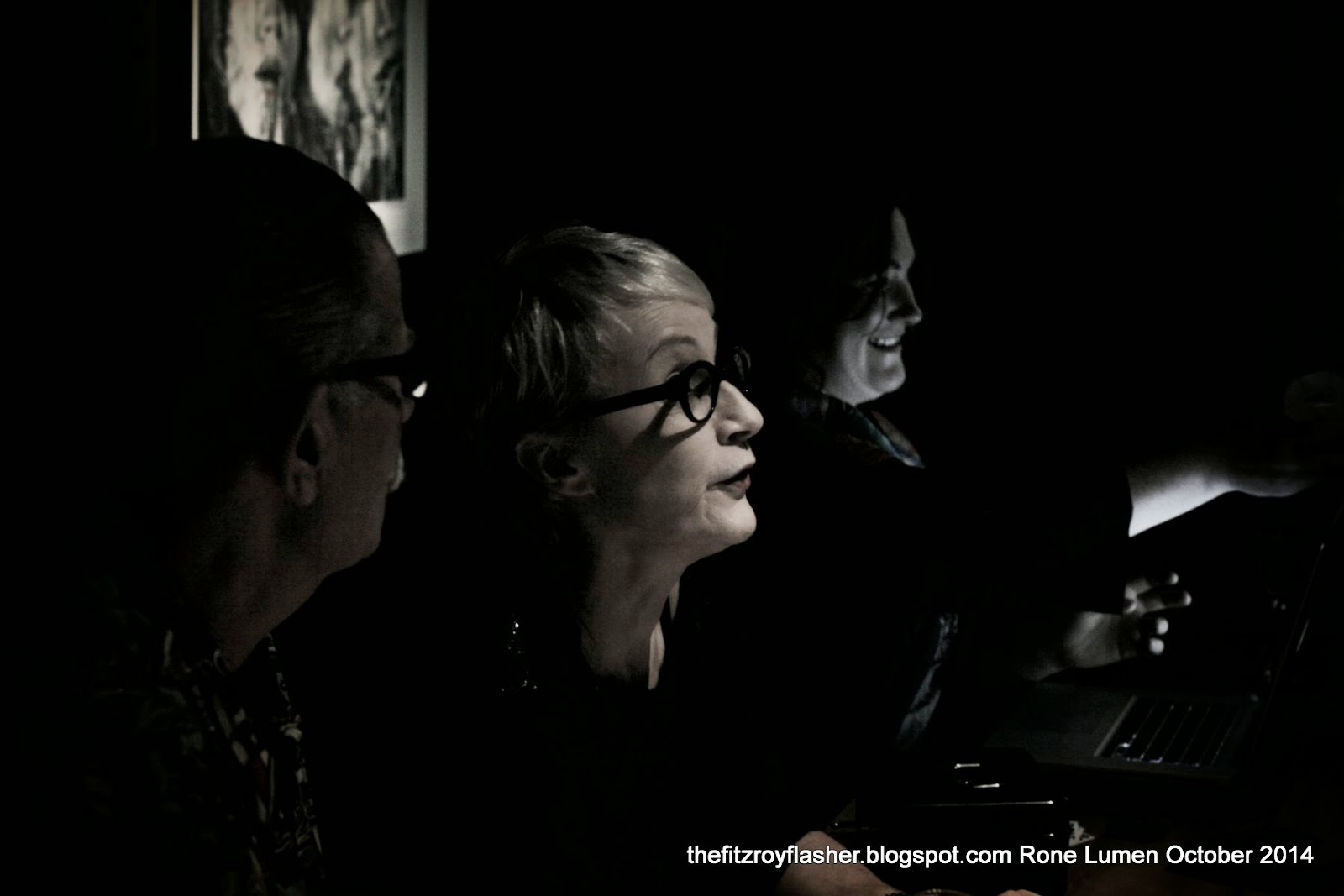 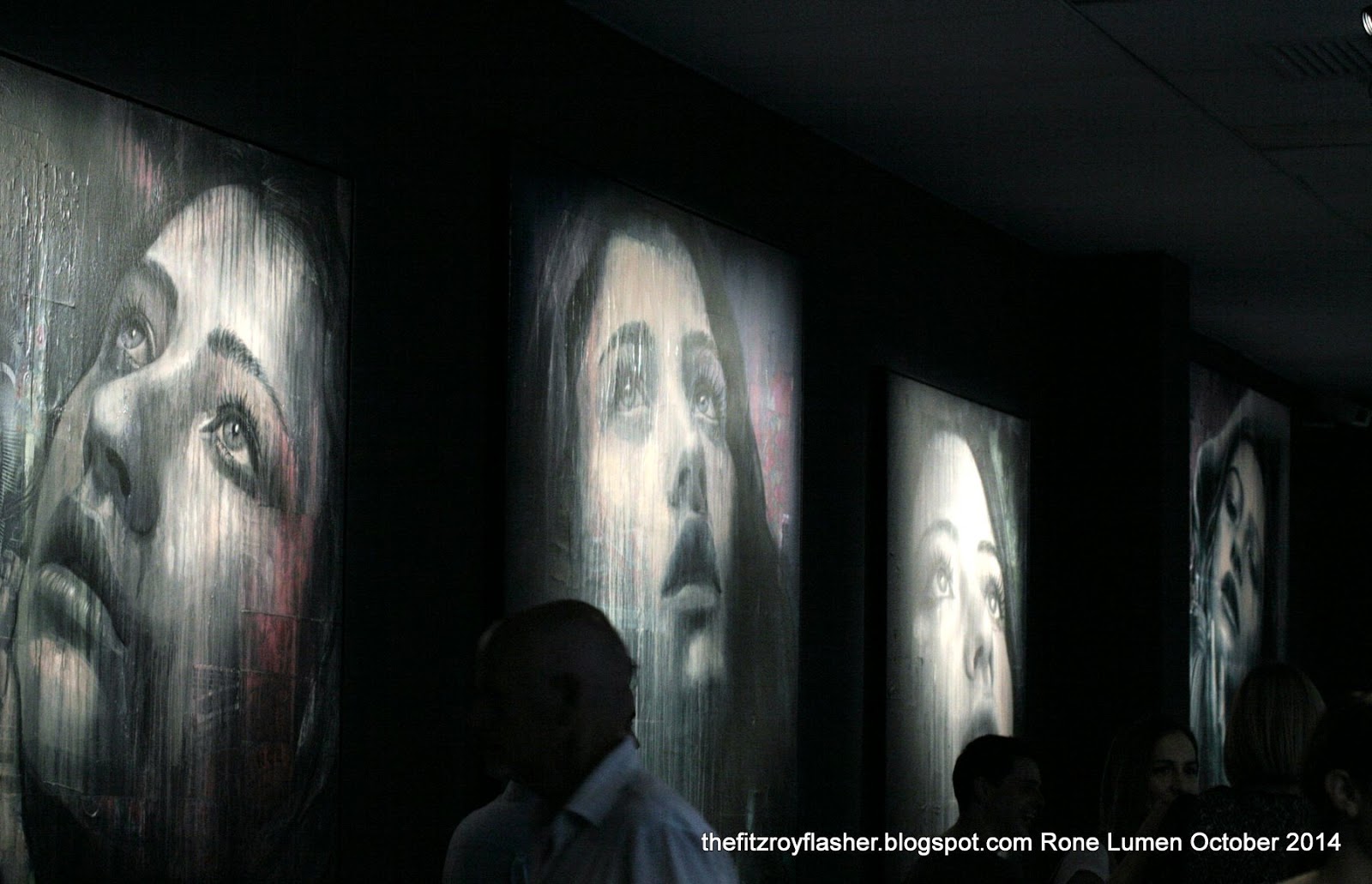 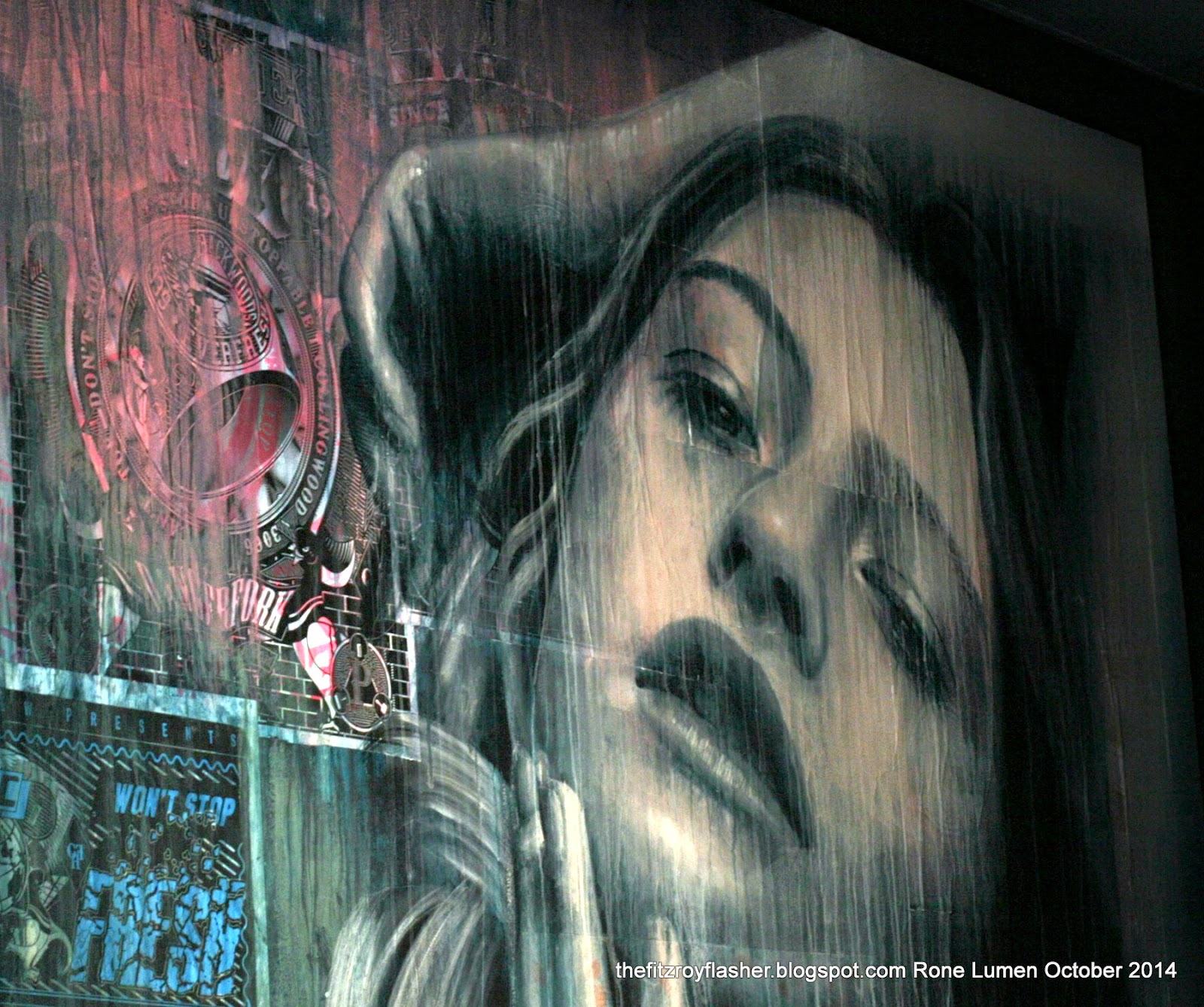 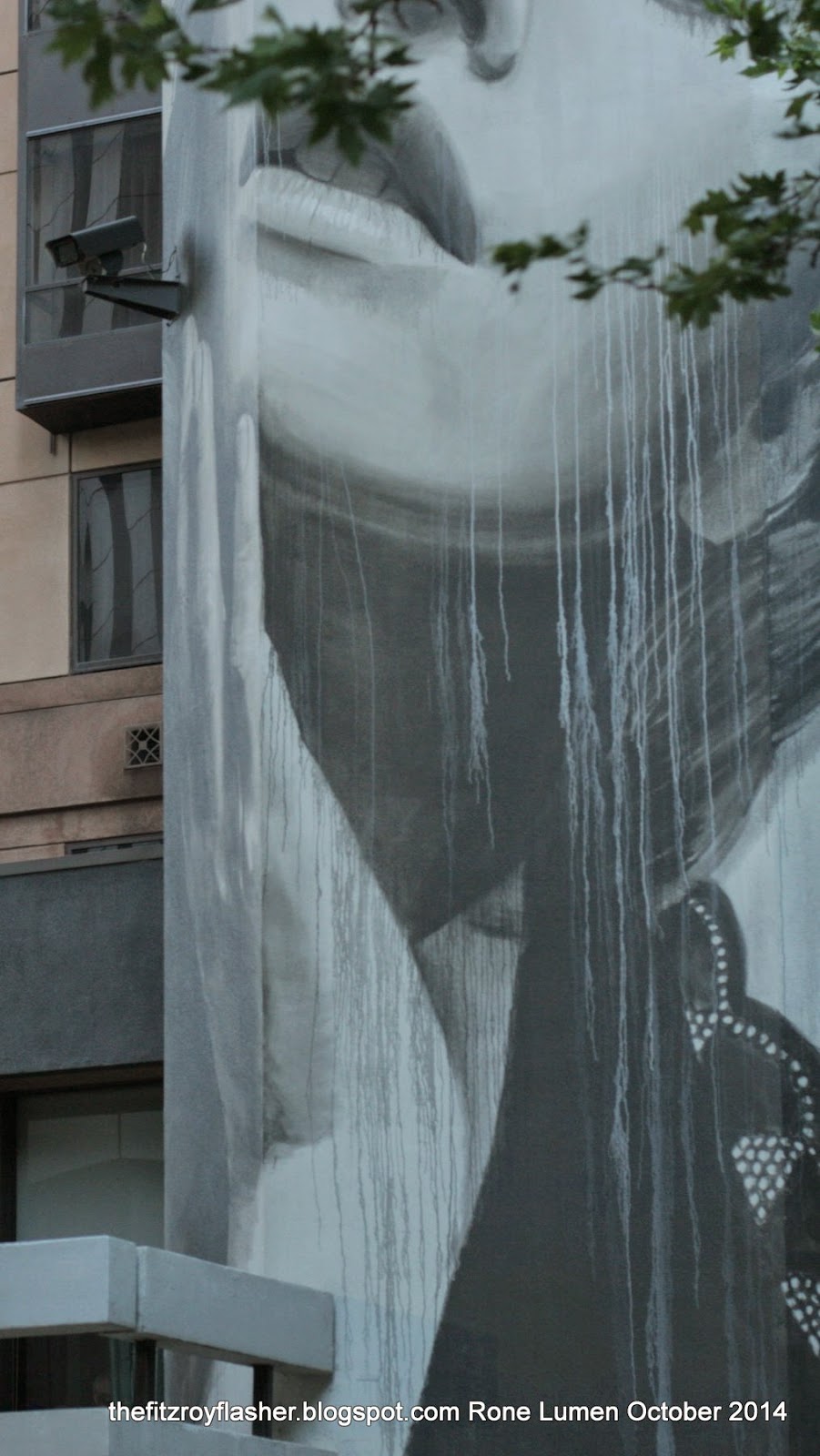 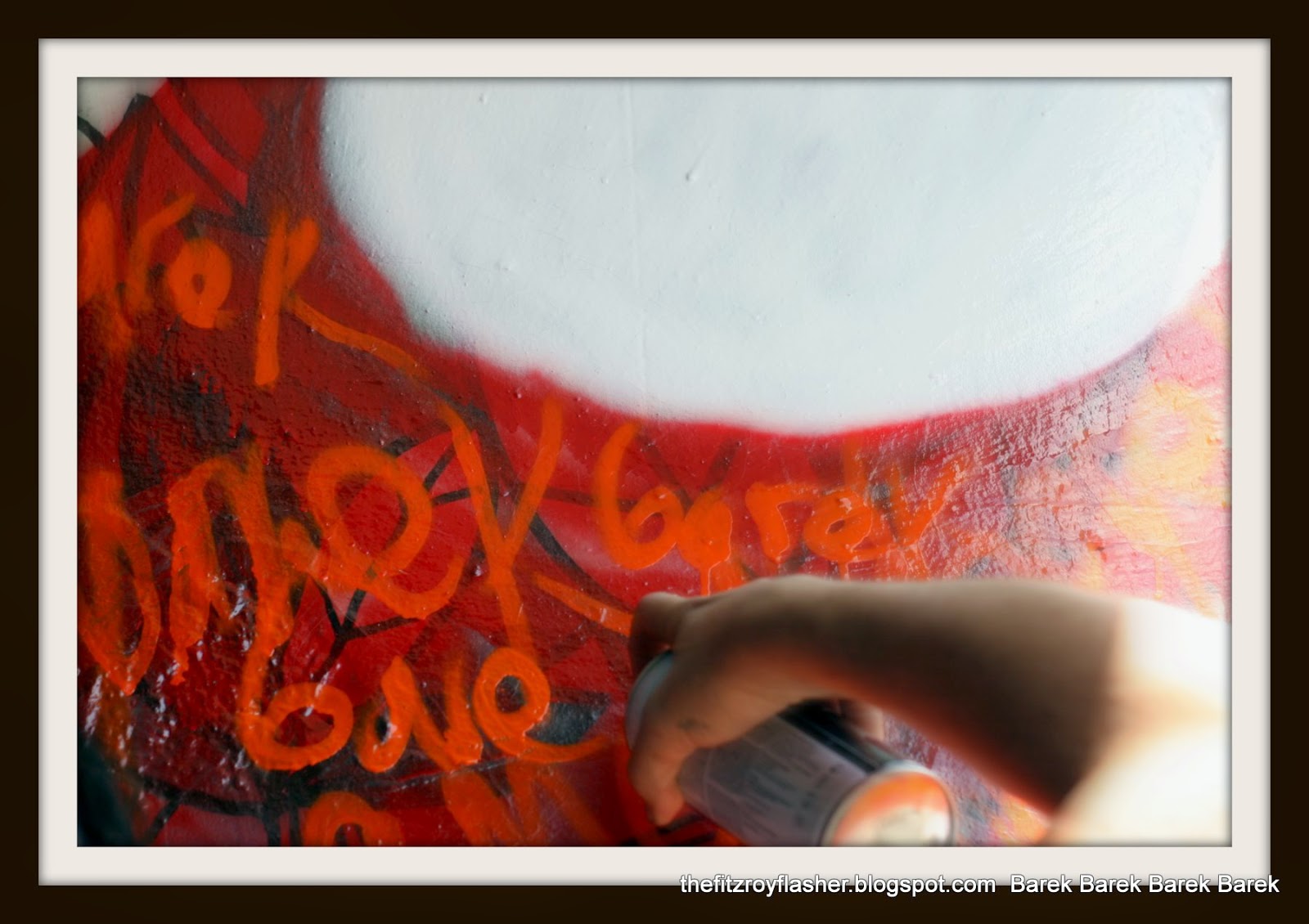 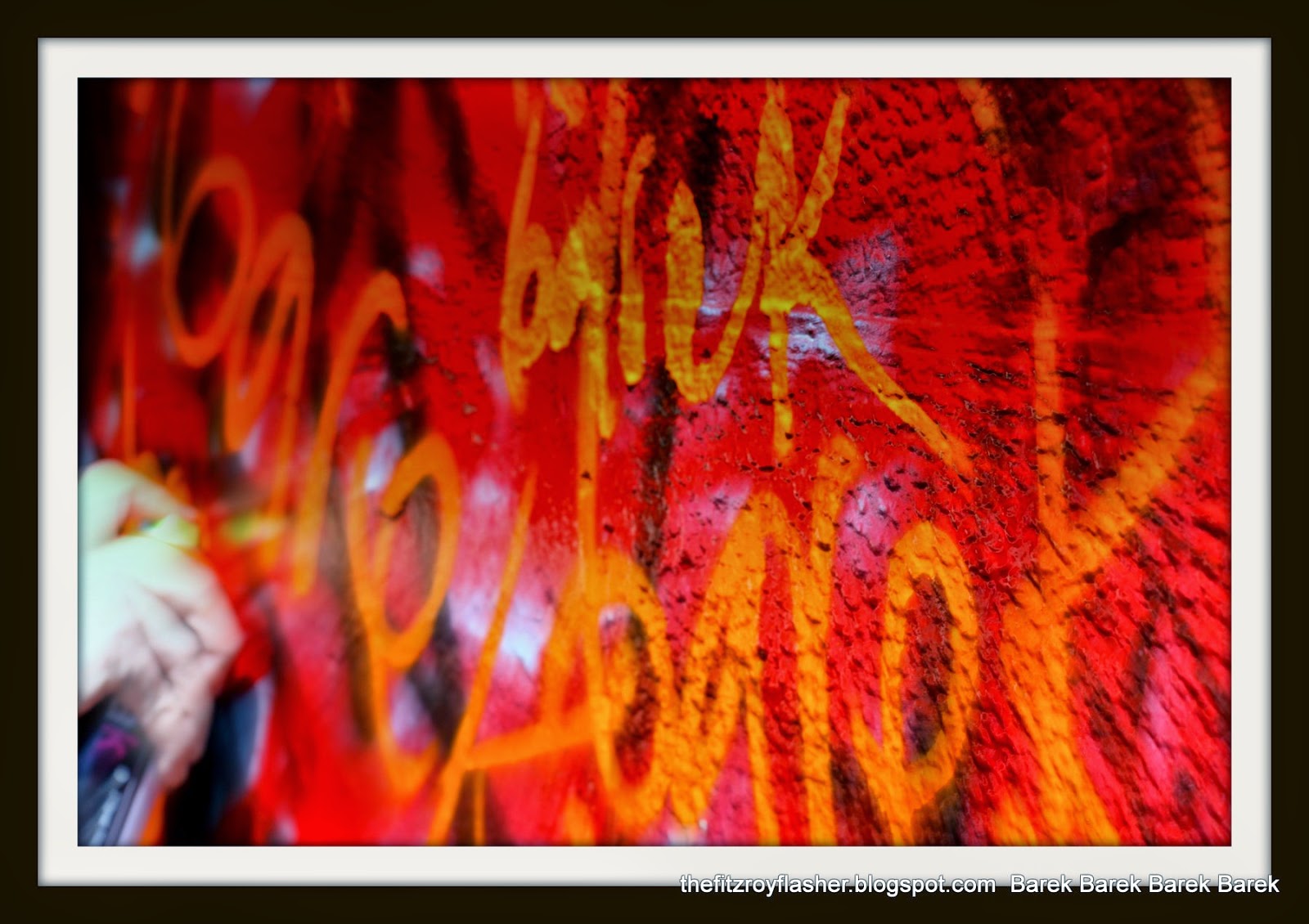 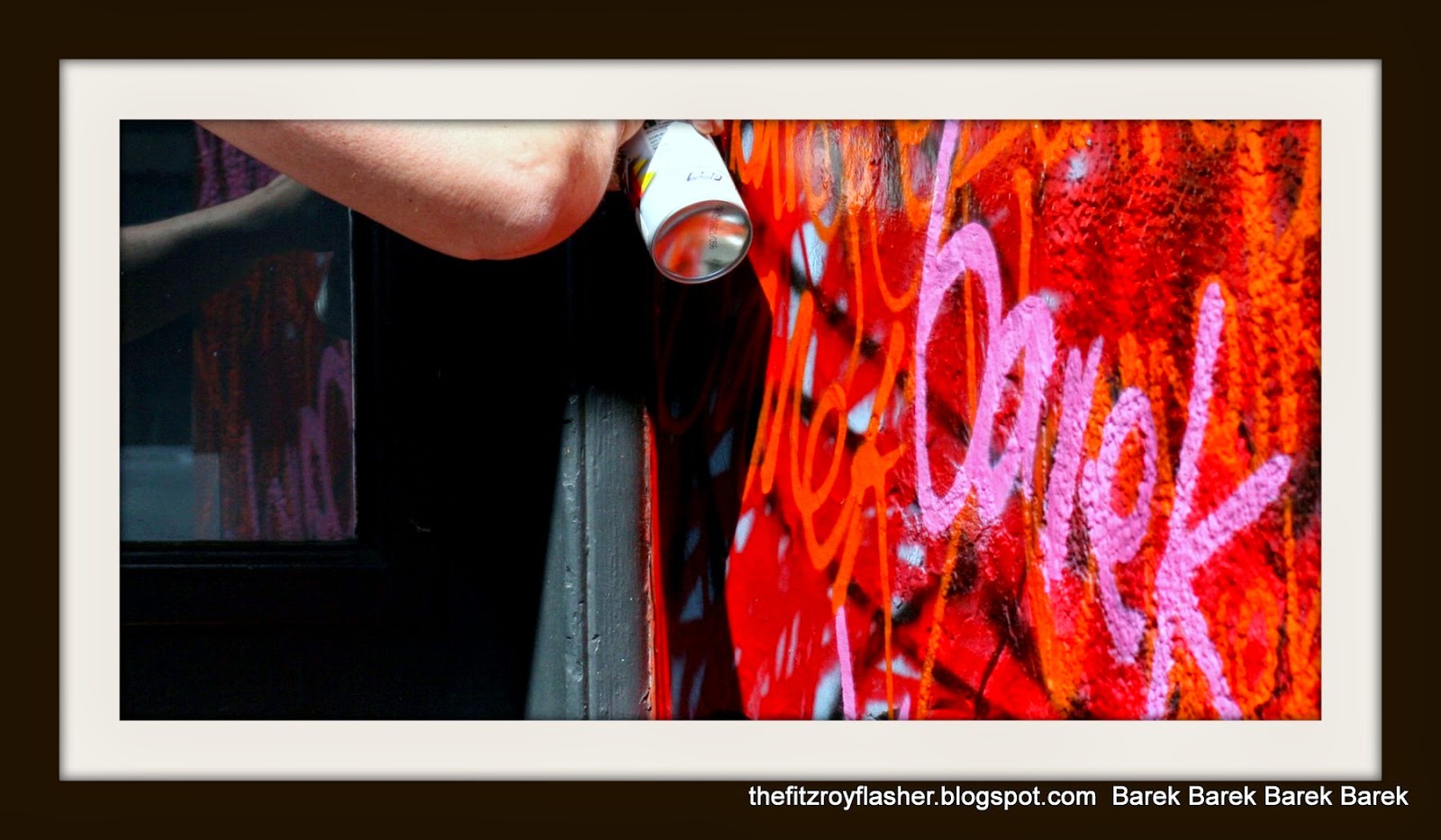 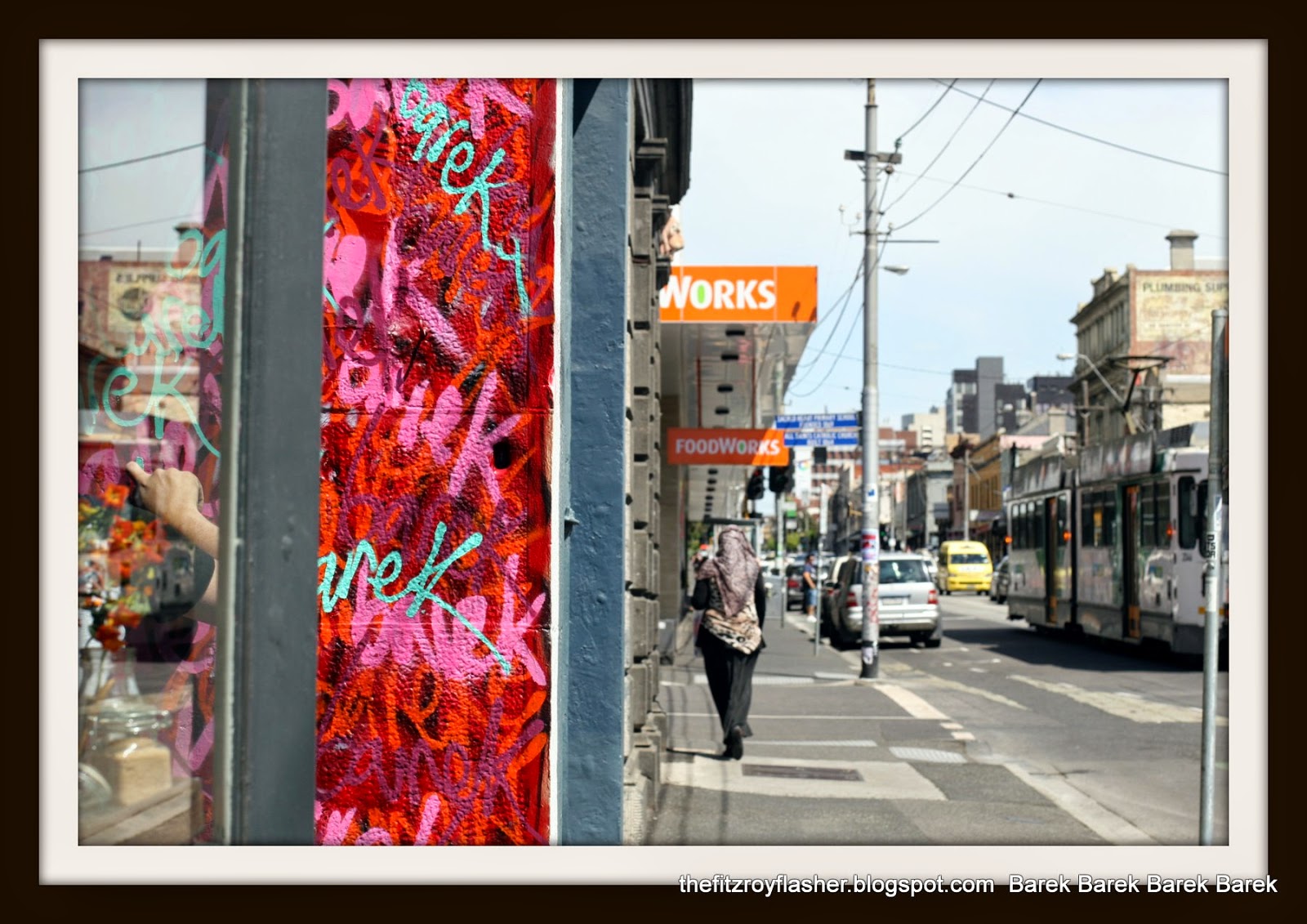 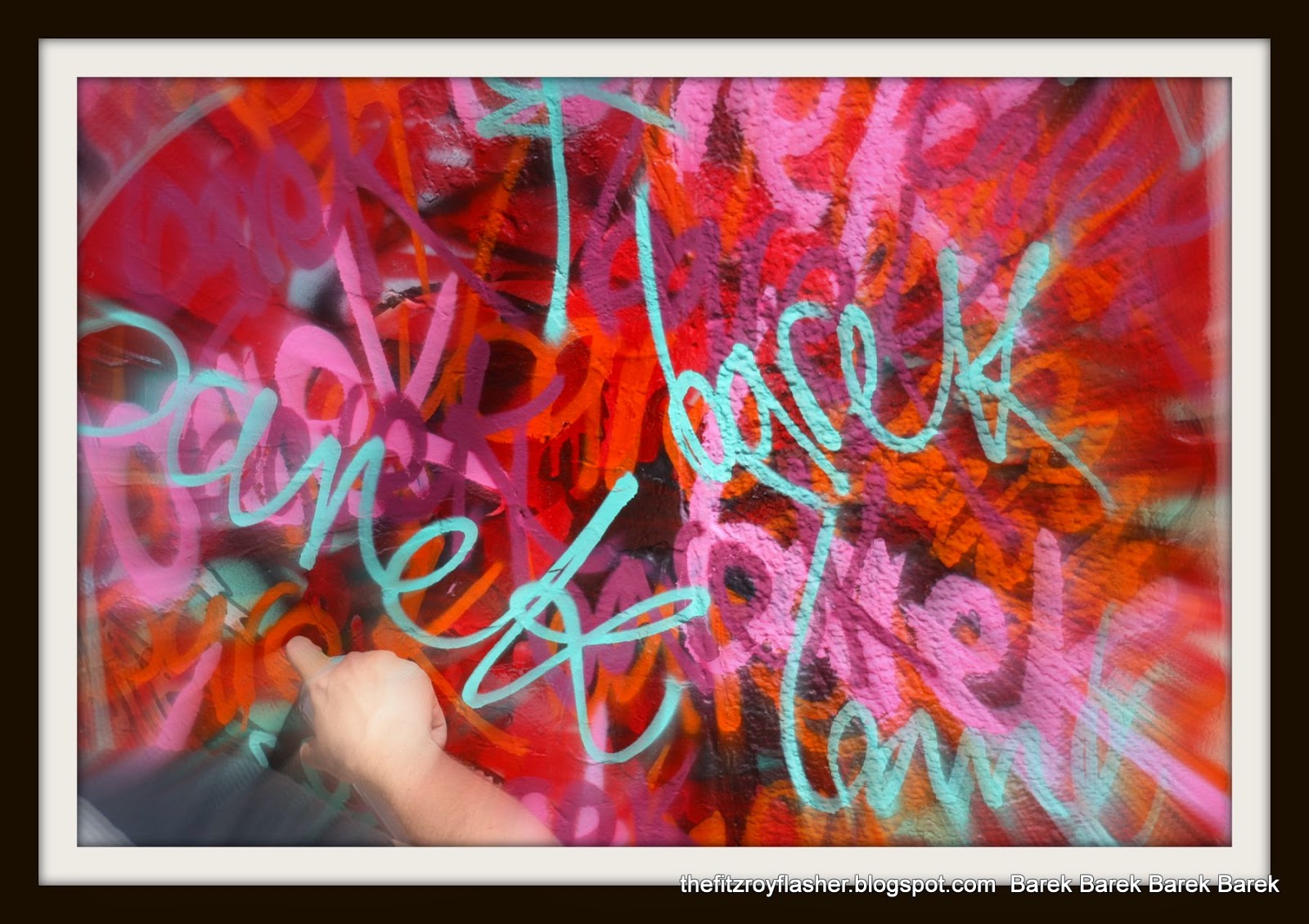 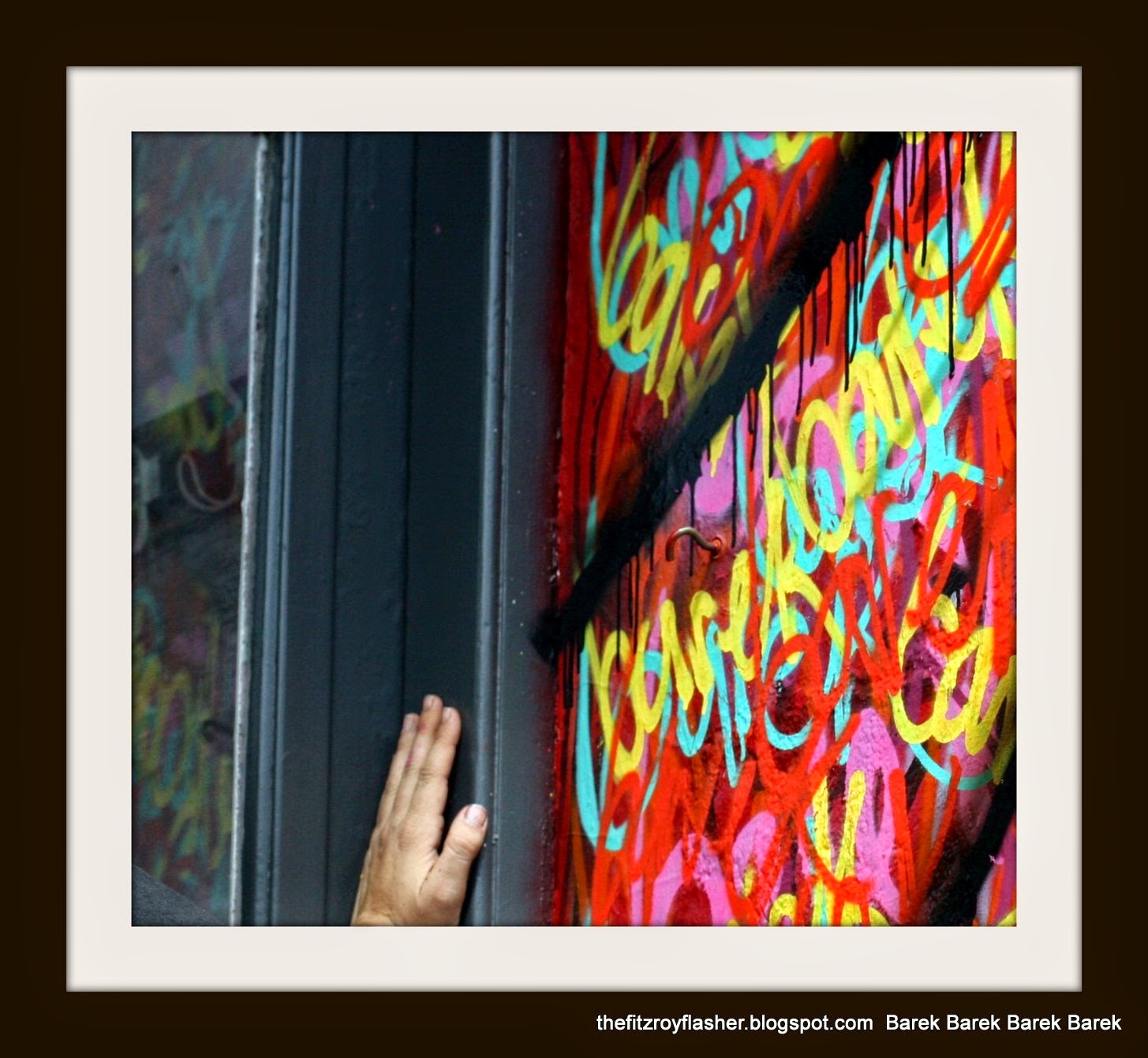 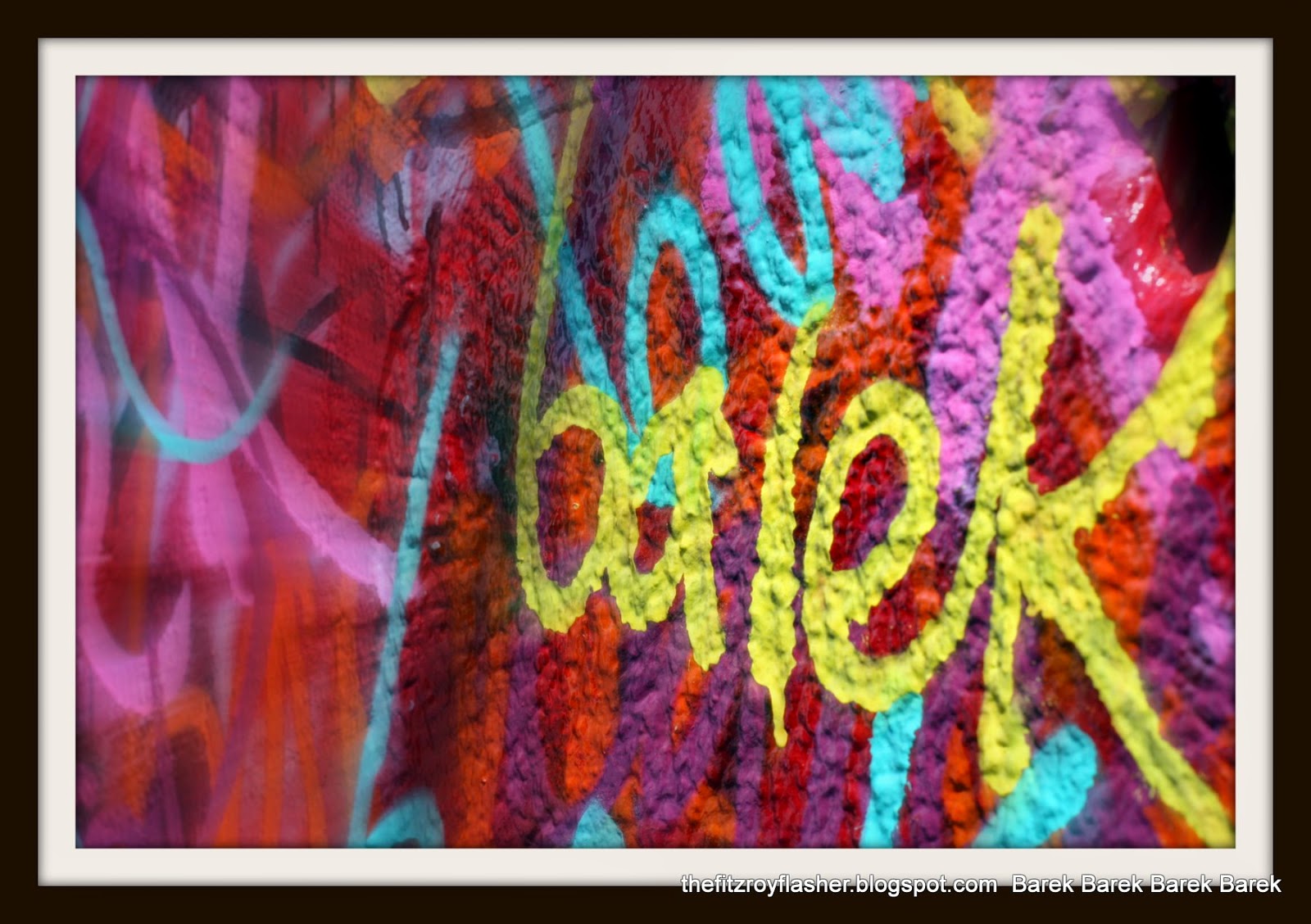 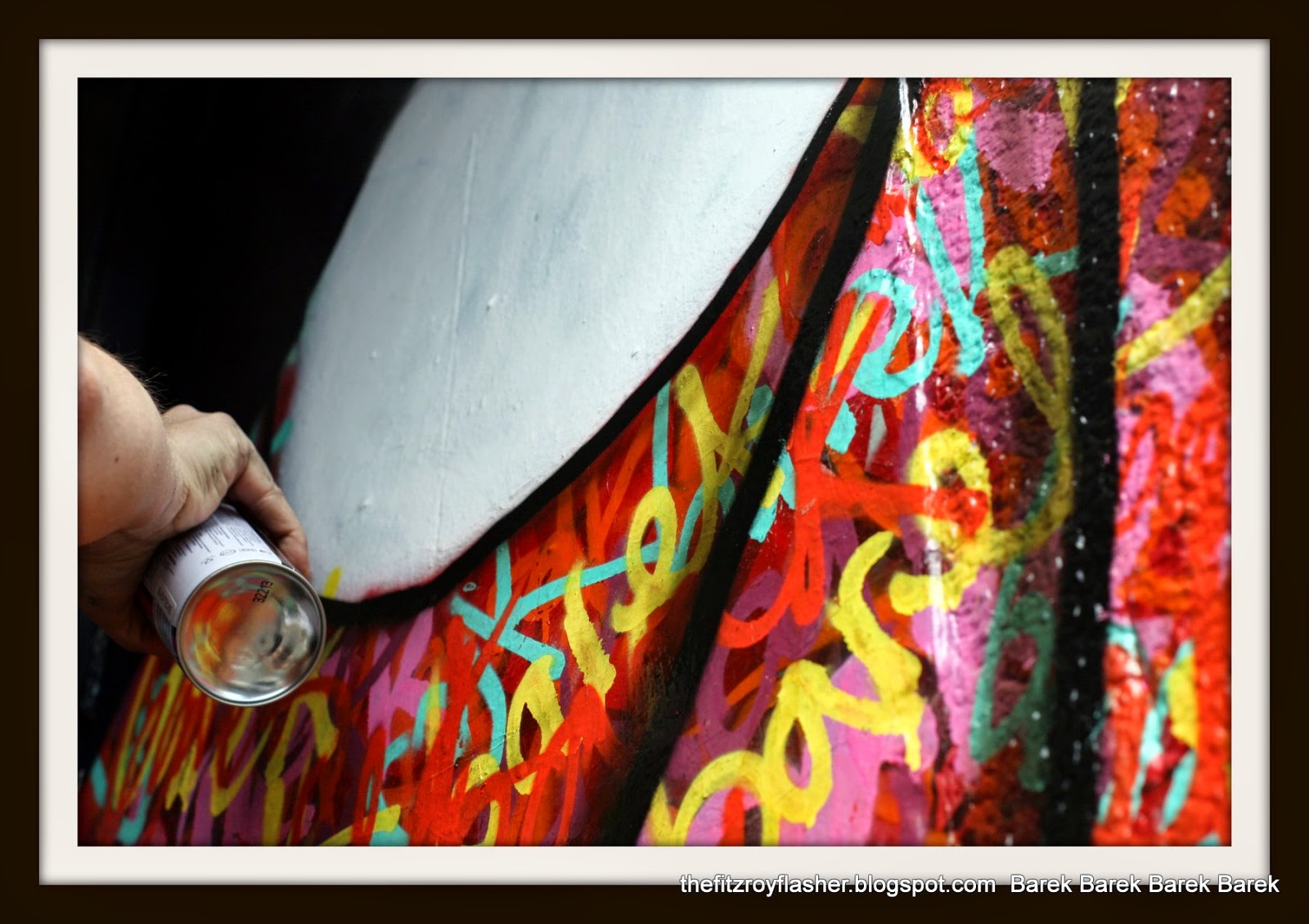 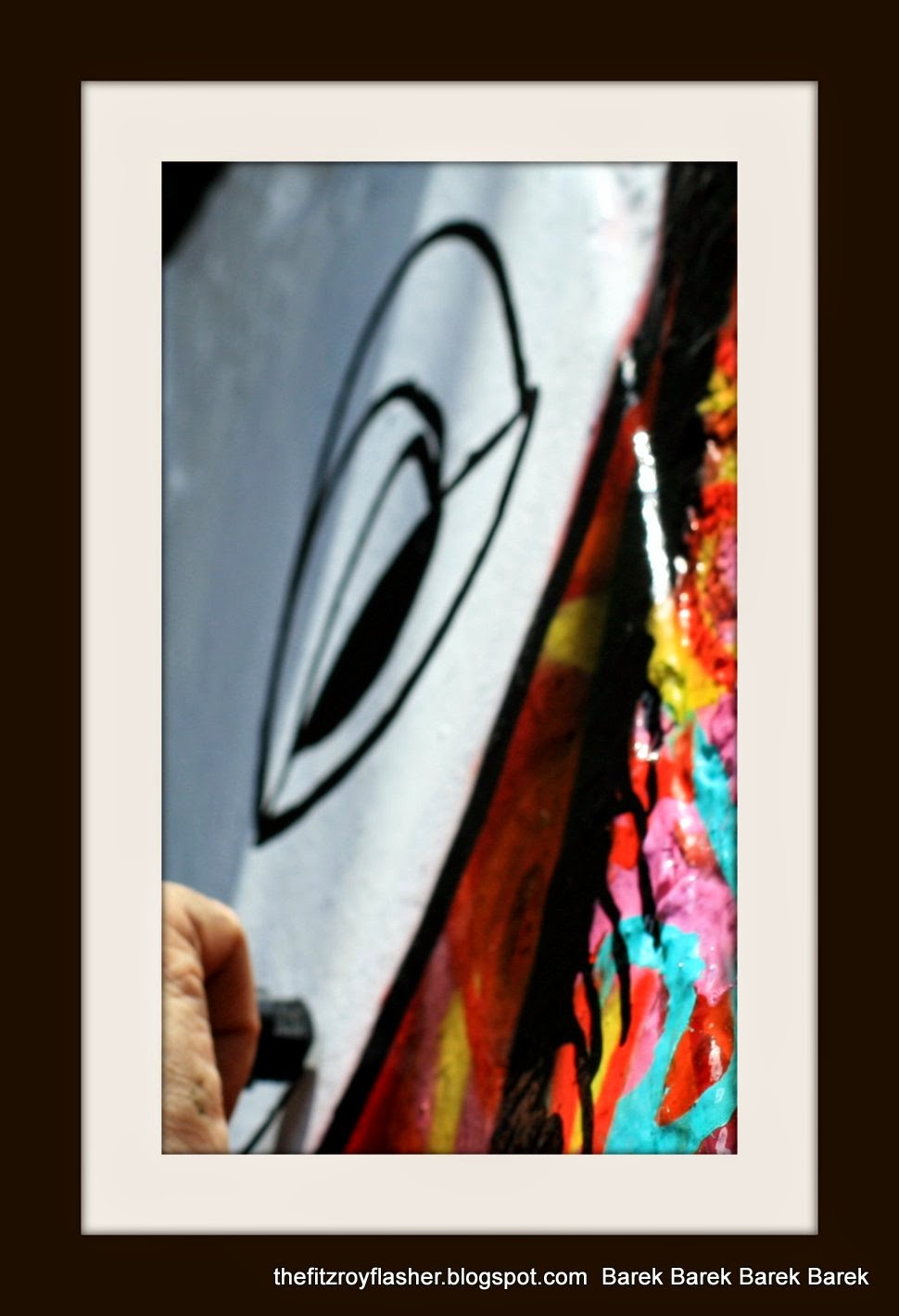 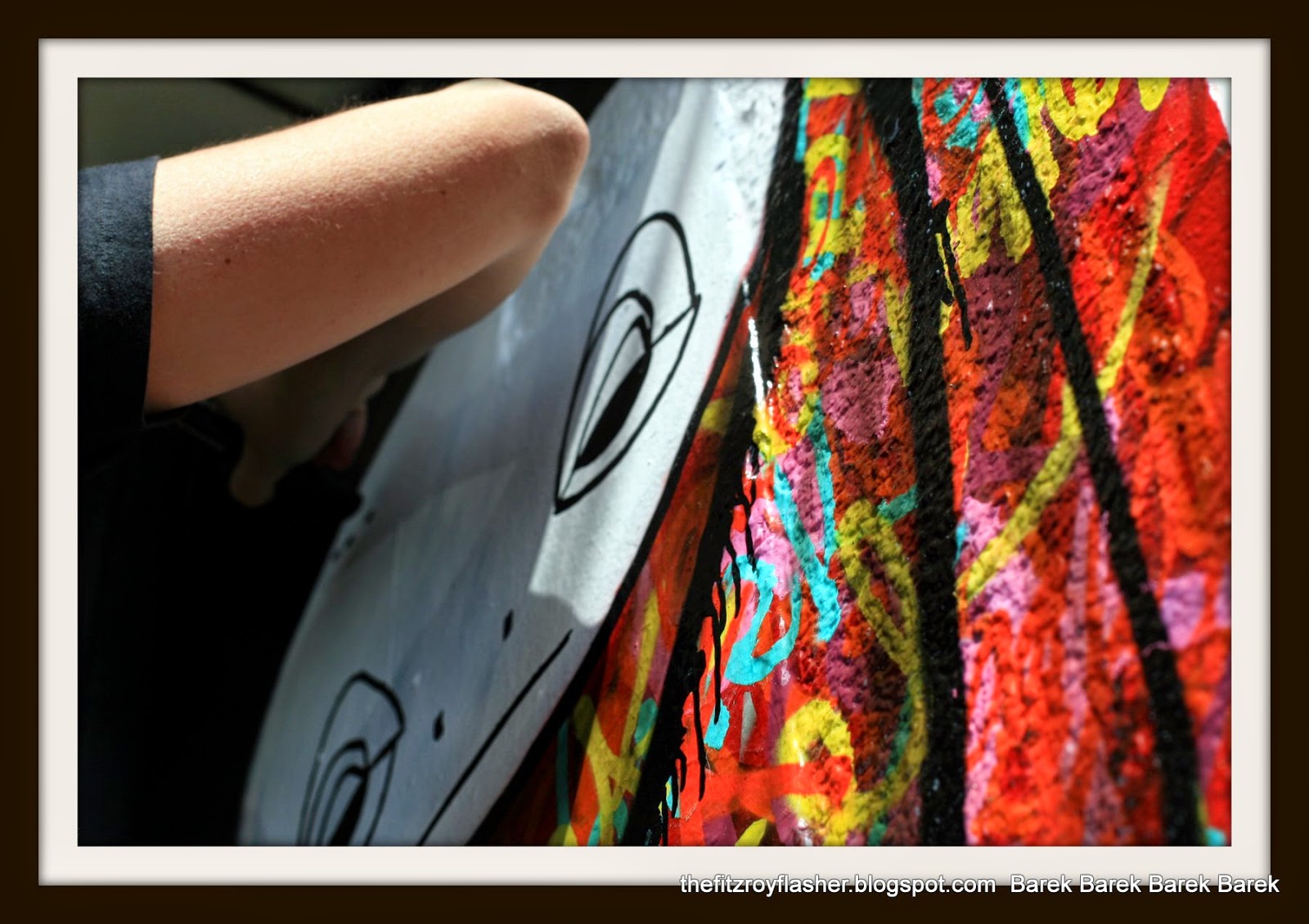 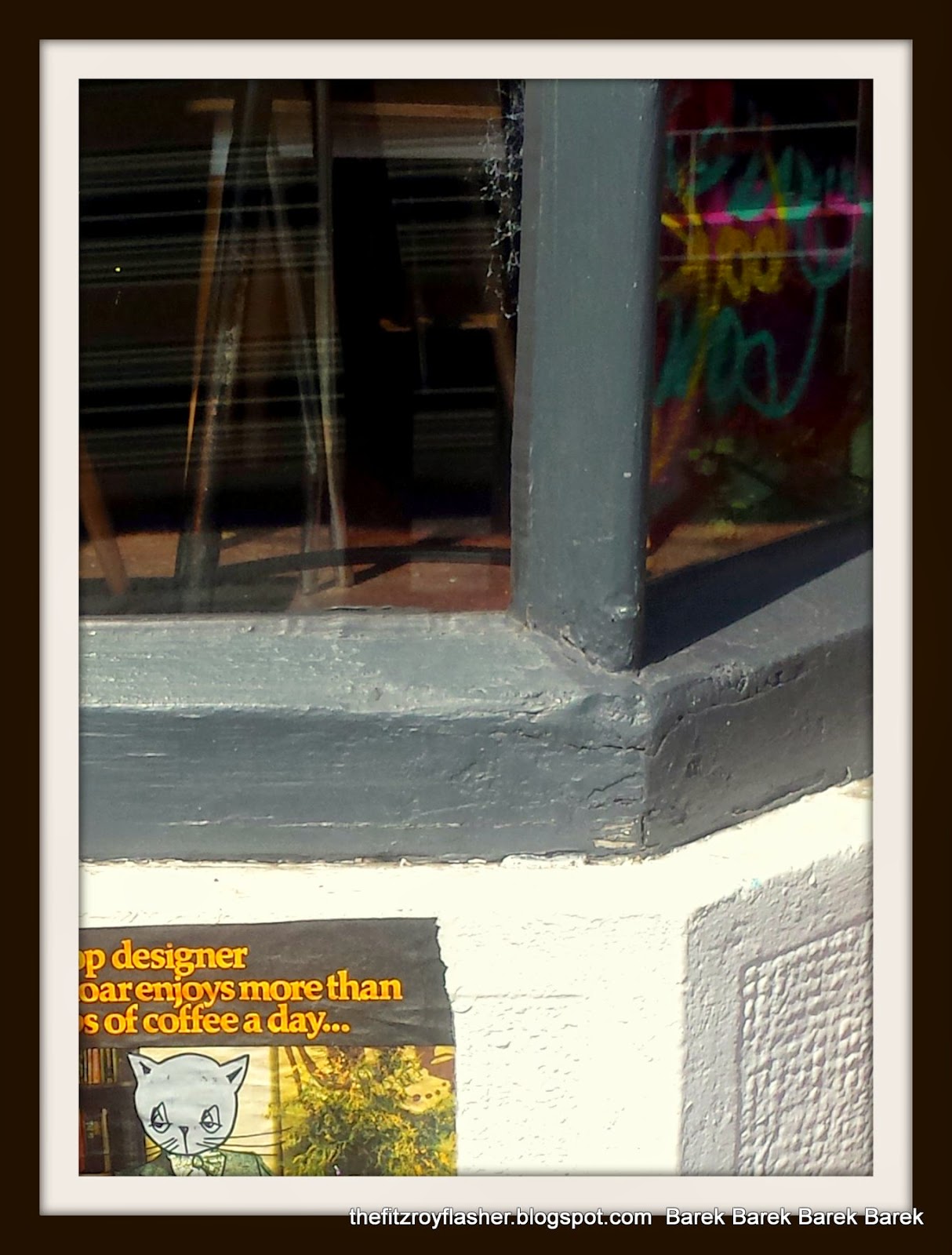 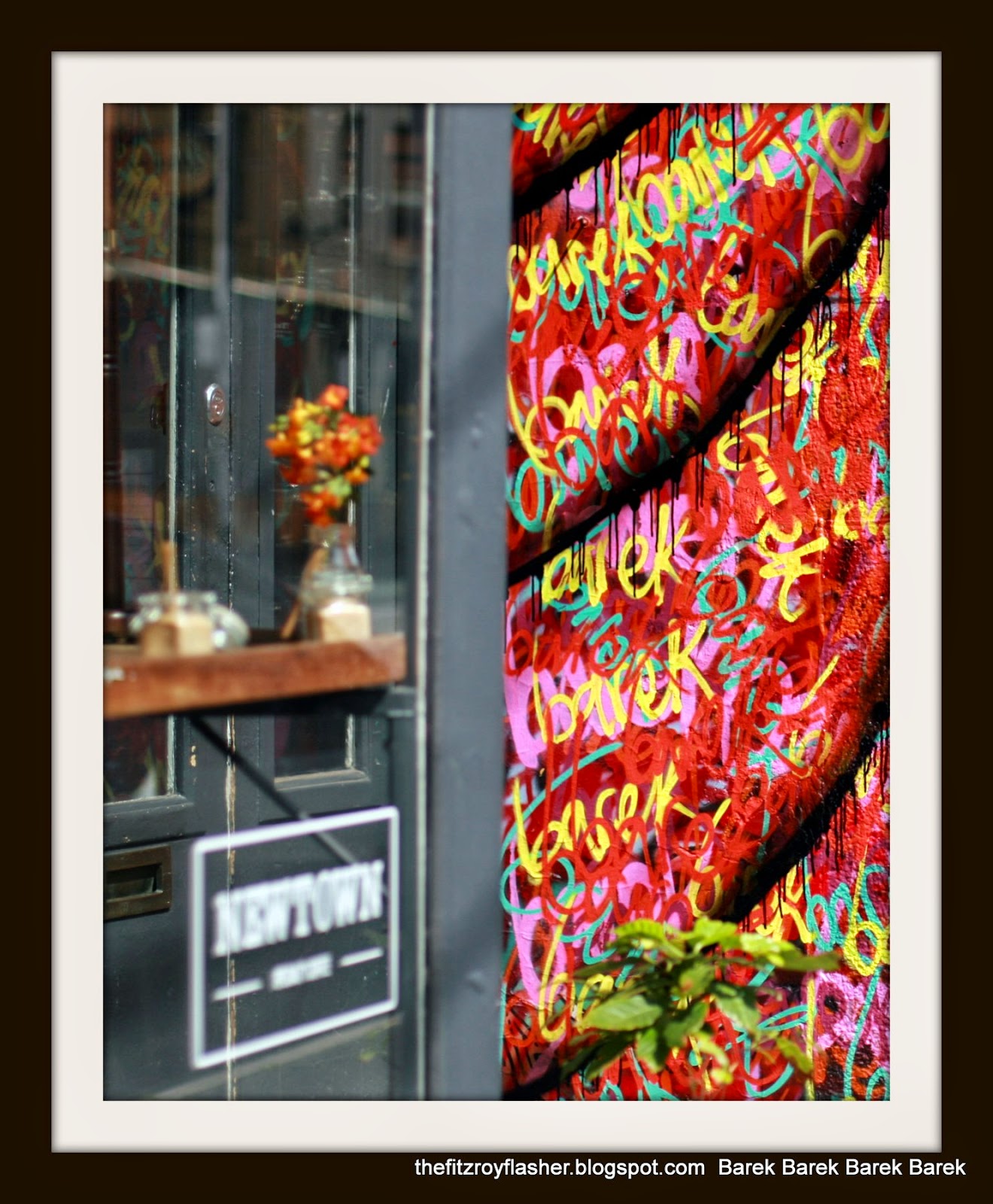 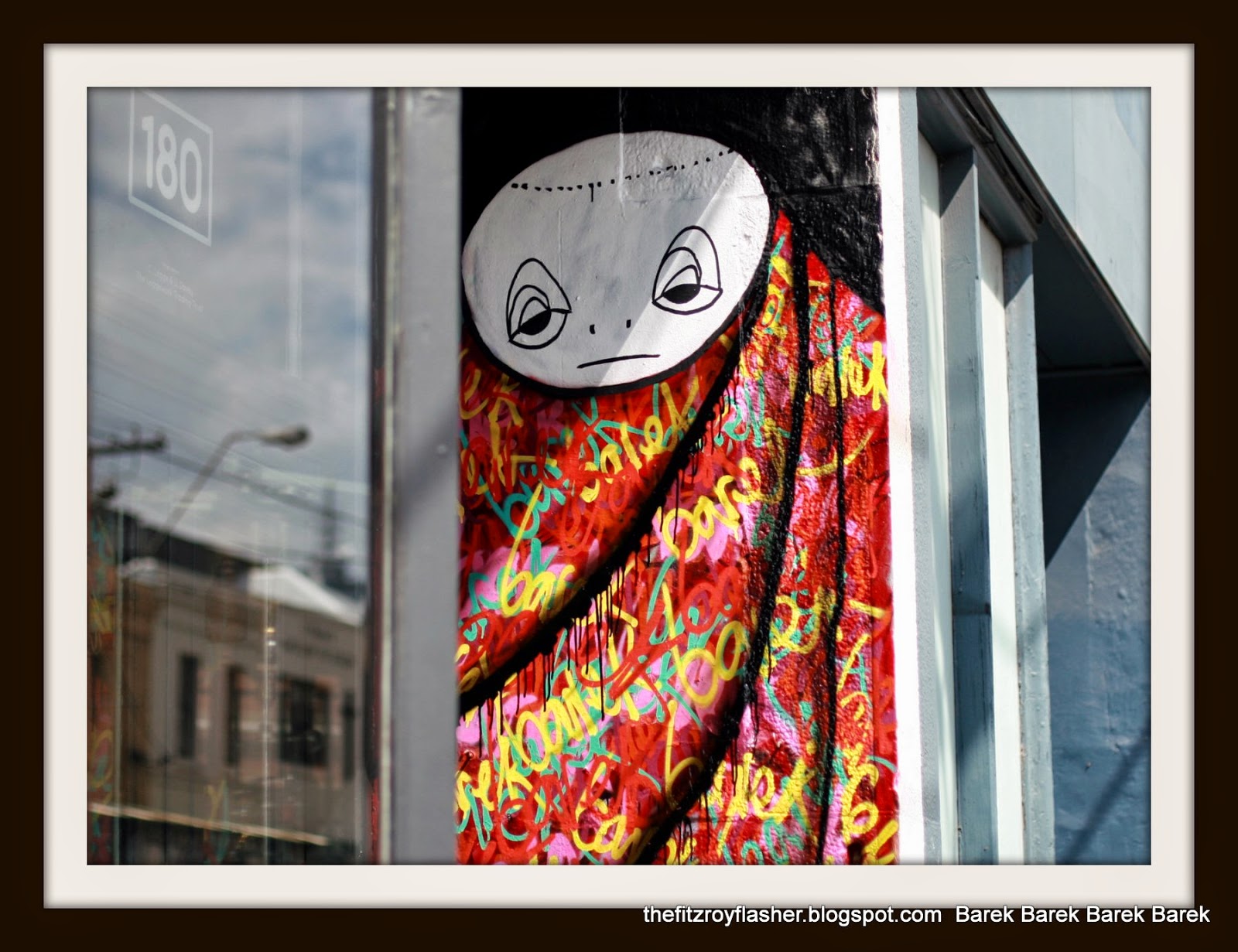