Great, I got your attention. I hope some of you are having a laugh.  And I hope, concreteplayground, you might consider some research for next time. Or at least source some photographs this side of 2010. The deer hunters are so 2011.  So much has transpired.

I will tell you something that is contemporary and has just actually happened, Barek has been to town. And I am confident I am the last person to jump aboard that train. Preprint, Vetti, Dean Sunshine have all covered this already.

I meant to meet him on the Sunday of his week long Melburn Spraycation but sleep got the better of me. I had promised him an opportunity to get up next to my favourite secret and ancient Ghost Patrol. It remains secret (and in case concrete playground were wondering, just as Miso is not really 'up and coming' neither is Ghost Patrol).

So, what does a paint spotter do when they stuff up their opportunity to be there when it happens? They pick the next sunny day to meander the streets, on a paint spotter nerd hunt.  So much as happened since I went into semi-retirement, thank you Barek for enticing me back onto the streets.  There is this neat crew called AV...okay, I will stop having a dig. Here's some of what I saw. In 2013. Okay, that's the last dig I promise. 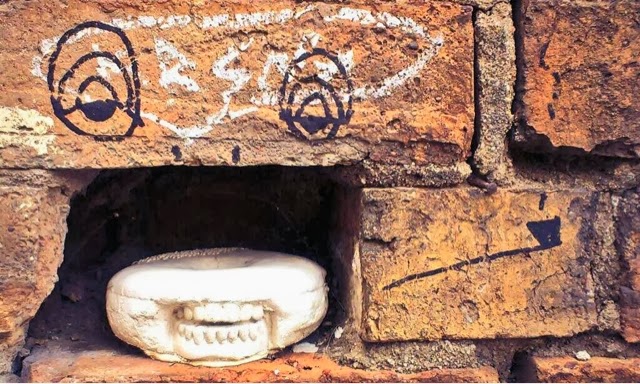 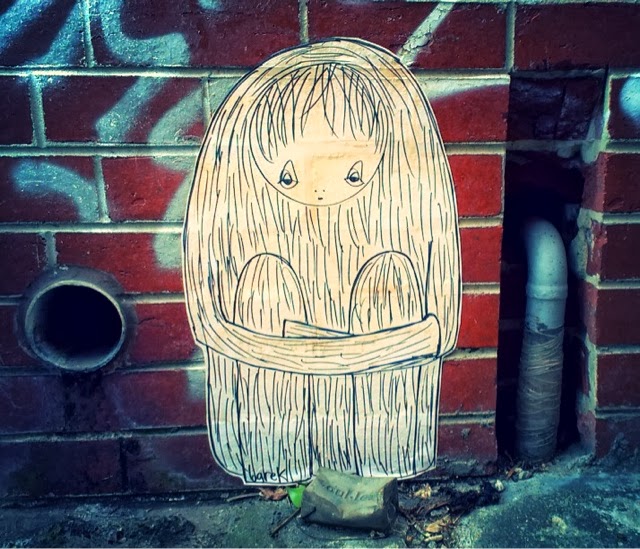 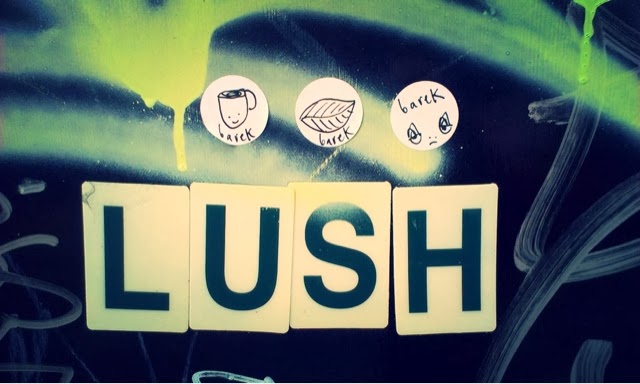 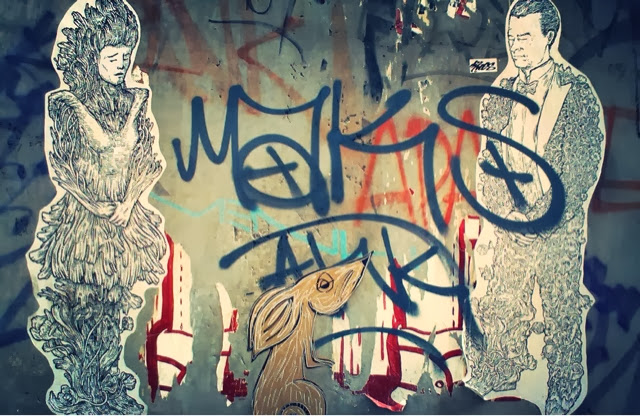 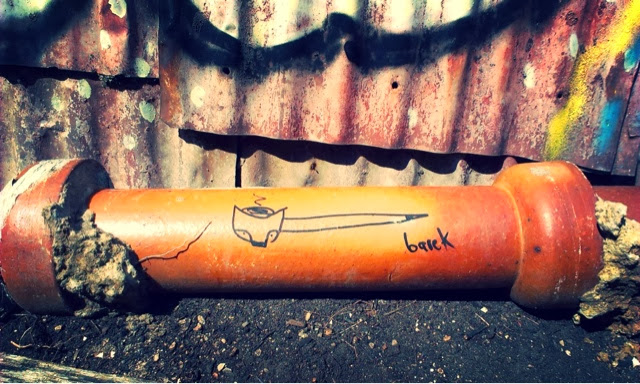 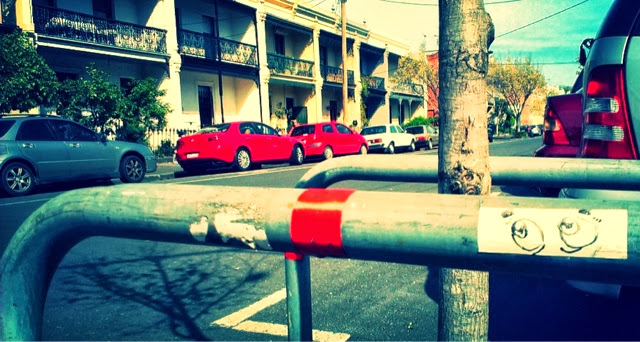